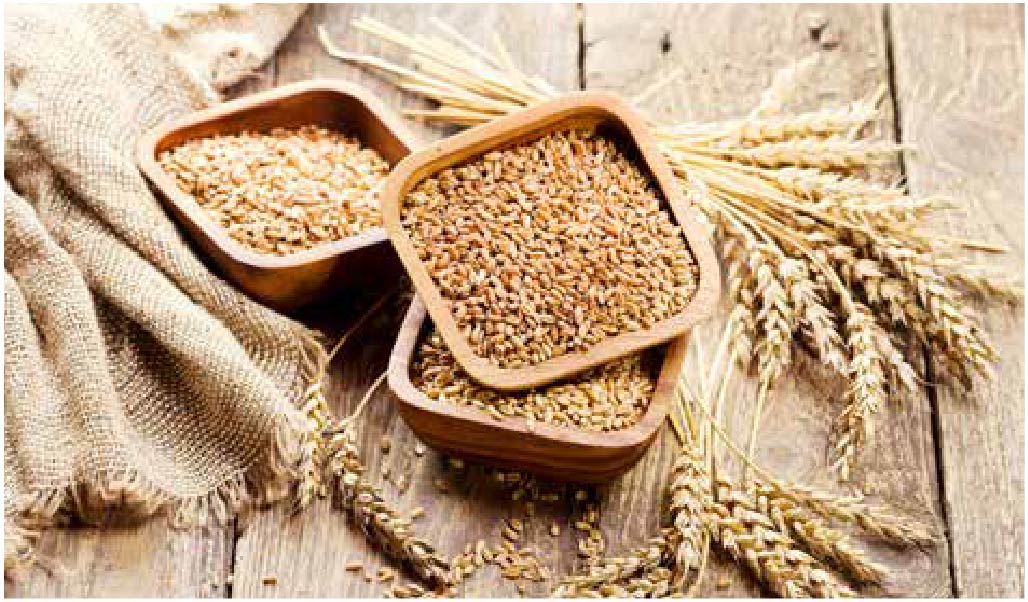 Golden Dice Foods is a household name in South Africa, that has been in existence for almost 30 years and has been operating in the manufacturing, packaging and distribution of dry farm product. Based in Nigel, the company has been supplying its products to both small and large customers such as Cambridge, Makro and other independent wholesales.

The National Empowerment Fund was approached by seasoned entrepreneurs Mr Malose Matshekga and Mr Khulu Montshiwagae with keen interest to take part in the Agro processing industry, which is in line with the Agri-BEE charter meant encourage Black economic participation in the sector.

The transaction at the value of R14.1 million has had a significant and sustainable impact, which retained over 58 jobs of which 80% are black African women.

Project summary SPAR Kildare is a new supermarket in Kildare scheduled for construction in Bushbuckridge,…