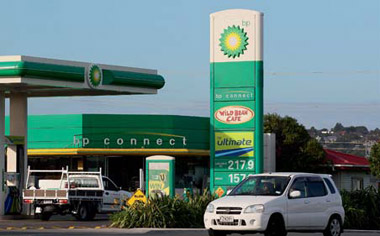 Donoveli General Services CC is an entity that was established by Mr Dovhani Dzivhani and Mrs Nonhlanhla Dzivhani in November 2007.

The business only became fully operational after acquiring a BP filling station in Bryanston. The site had been operated by the previous owner for five years and was sold as business performance was deteriorating.

The company supports a total of 40 full time jobs. 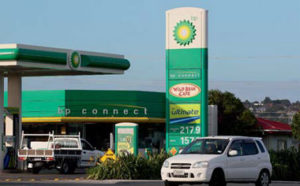