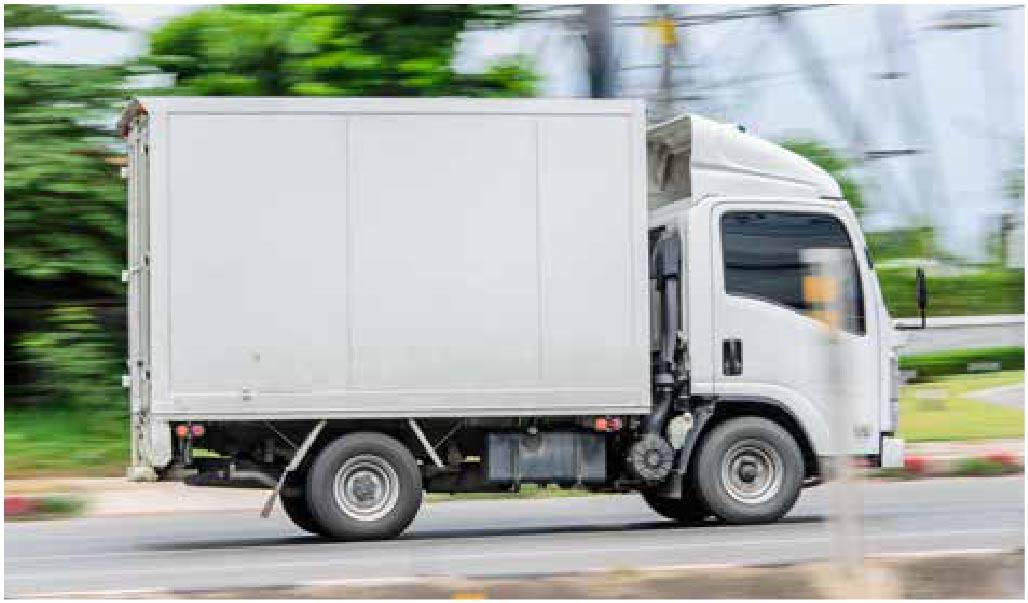 The agreement has since been extended to independent small, medium and micro retailers in the urban townships who sell the respective product ranges. The business has expanded to include other products from other suppliers on the same distribution routes. The business is thus primarily a distributor of mainly dairy products on behalf of dairy manufacturers in the urban black townships.

Since 2007, Pendaries has been part of Parmalat’s Broad Based Black Economic Empowerment Enterprise (B-BBEE) Development Programme. Through this programme, Parmalat develops and provides support to small-scale suppliers by offering them preferential rebates. Increased demand from its distribution regions has led to a need to expand the business.

The National Empowerment Fund reviewed Pendaries’ strategic plans and approved the expansion fund at the value of R3.2 million.