The project aims to establish a carbon reductant producing facility in South Africa. To date, a Concept Study (2010/11) and a Pre-feasibility Study Phase 1 (2013/14) have been concluded. The studies investigated the viability of both Blast Furnace Coke, which is predominantly used in the iron and steel industry and Metallurgical Coke used in most other smelting operations. The key findings of the studies were as follows: 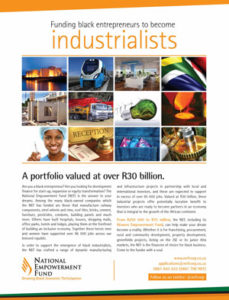