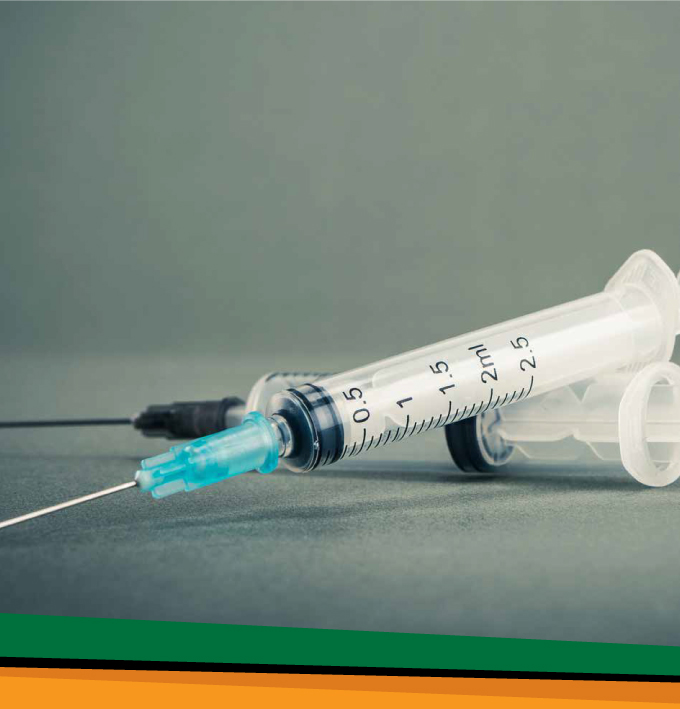 Kenako intends to develop the manufacturing plant of normal and safety syringes in the SADC region. There is currently no local manufacturing of any type of syringes in South Africa, or indeed, across Southern Africa. The market size within the SADC region is 1,1 billion syringes and 911 million needles. The plant will initially produce a total of 250 million syringes and 200 million hypodermic needles per annum. The NEF commenced with ZAR7.2 million feasibility study funding in 2013 and was hands-on in assisting the Black Industrialist in bringing the project to bankability. In 2015 the NEF made a further investment commitment towards the construction of the plant, bringing the NEF’s total investment to ZAR75 million (USD5.7 million or €4.7 million).